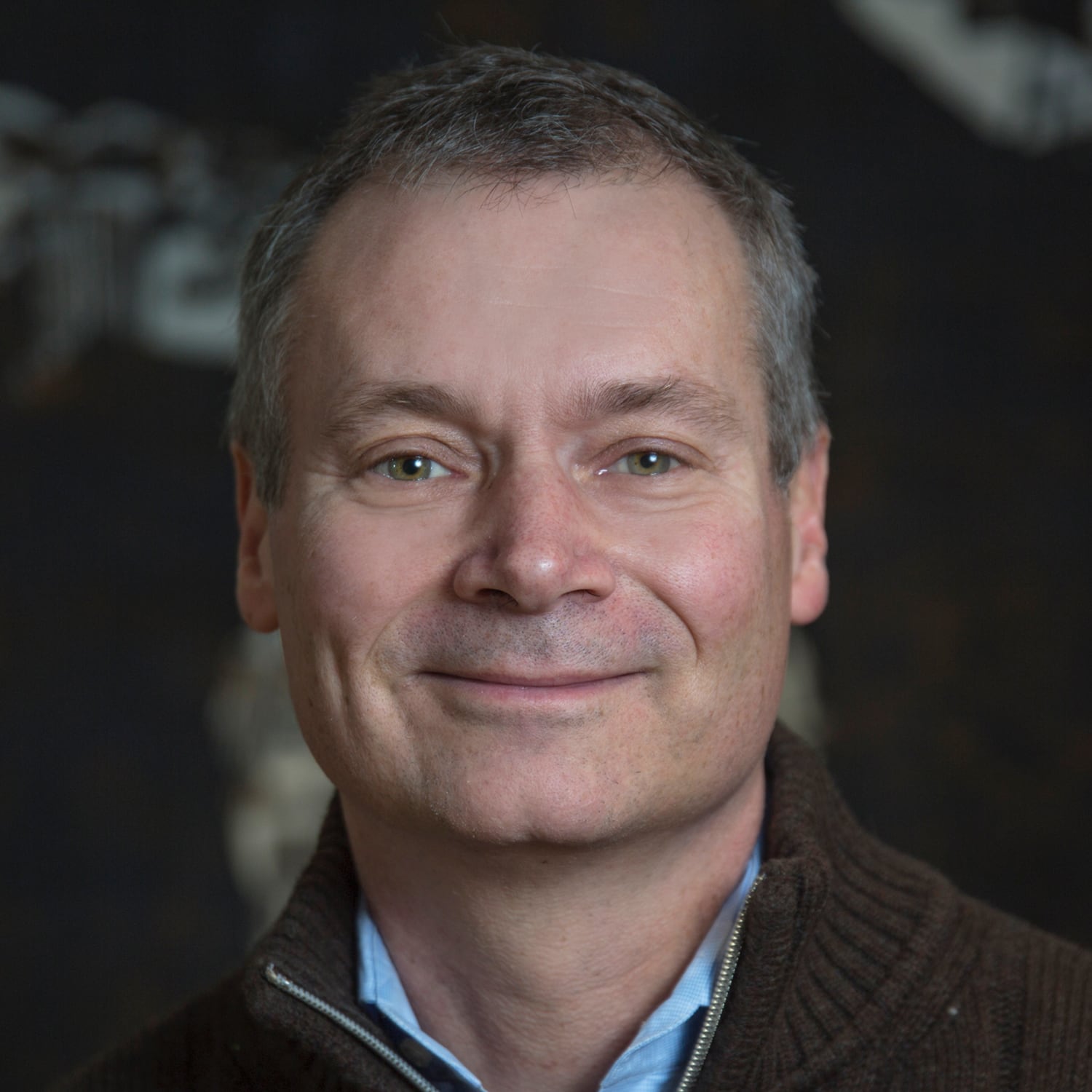 Johan Kuylenstierna is chair of the Swedish Climate Policy Council, adjunct professor, and honorary doctor at Stockholm University. He has many years of experience working in an integrated manner with environment and development issues, including as CEO of the Stockholm Environment Institute and in a number of UN bodies. Today he is also an active lecturer and debater and a board member of several organisations and companies.

Can you give your view on the impact of the pandemic on global development, particularly in relation to the climate issue?

Firstly, the pandemic has had a direct effect on emissions, which fell by 20-30% during a period in 2020 when economies came to a standstill and people stopped travelling to the same extent as before. Although it is undesirable to tighten the economy in this way, the pandemic was an illustrative reminder of how our current economic system is based around fossil fuels and thus impacts the climate. It became clear that we need to focus on changing our systems rather than shutting down our societies in order to reduce emissions.

Secondly, we gained experience related to crisis management, both short and long-term, which can be of value when working on the climate issue. It is about how society responds to a crisis with political decisions, cooperation, and various initiatives. But it is also interesting to follow the development of the attitude to the crisis. After only two years, more and more people are genuinely tired of the crisis perspective. We need to consider how we discuss and work with the longer-term climate crisis, which will last for decades. Instead of merely talking in terms of crisis, we should put more emphasis on the opportunities that climate change entails for societies to develop.

Third, the pandemic has had an impact on investment flows. Some argue that there are not enough post-pandemic recovery investments channelled towards climate adaptation. But at the same time, we need to consider that an economic crisis is generally very negative for climate action. Investments made to sustain existing economic systems, such as counteracting unemployment, generating economic growth, and reducing poverty, are therefore also positive from a longer-term perspective when it comes to climate work. The pandemic has increased the potential to integrate investments in economic recovery and reconstruction with investments in climate adaptation.

What is needed to address the impacts of climate change?

Investment is an incredibly important aspect, and it is particularly crucial to create incentives to attract new investment. In our part of the world, we need to adapt the transport sector, among other things. This requires a lot of will and may initially entail high costs. The same kind of fixed structures do not always exist in developing countries, and the focus should therefore be on enabling investments to build structures that both contribute to a positive impact on society and are good from a climate perspective. We simply need to direct investment flows to ensure that money goes where it will do the most good. To succeed, we need to invest in economic development, job creation and reducing inequality in society. This will create more stable political systems and reduce economic frustration, which will also improve the possibilities to make the climate adaptation.

The transition we are facing requires a strong support from politicians, businesses, and people in society – a support I believe exists. When it comes to business, for example, there is a big difference today compared to five or ten years ago. People understands the situation in a completely new way and are increasingly driving the development forward. They see the business opportunities.

How do you see the discussion on climate injustice?

The climate issue is inevitably linked to politics as well as economic and legal issues. If a transition is perceived as unjust, it can lead to risks such as popular discontent and populism. The problem with talking about climate injustice is that the discussion is not very nuanced. I am reluctant to use the perspective of original sin when it comes to climate emissions and to imply that certain countries have a climate debt. It is more constructive to talk about which countries have the capacity to invest more in the climate adaptation, who has a responsibility to lead the way. In practice, these are the same countries that have historically been responsible for the largest emissions. Europe and the US have both the economy and the capacity to lead the way in climate adaptation and should do so.

Different countries and regions are affected in different ways, how do you see sub-Saharan Africa and what is most important for the region from a climate perspective?

Many countries in sub-Saharan Africa are struggling with widespread problems such as poverty, corruption, and weak economies, which need to be addressed to be able to handle the climate issue. A country with widespread poverty and weak institutions will never be at the forefront of climate adaptation, nor will it receive the necessary investments. Investing in the development of a fossil-free economy is key, as is the question of how it can become an engine for development in sub-Saharan Africa.

A major problem is that few countries in the region are considered stable enough from an investment perspective. The fact that countries rich in resources but that has unstable systems are lagging behind is an obstacle to the whole region. It is therefore crucial to build sustainable and well-functioning social and welfare systems in developing countries.

On the positive side, politicians are beginning to see the benefits of climate change mitigation for society at large. Energy ministers in sub-Saharan Africa are now talking positively about the potential of renewable energy for rural development and fostering local entrepreneurs, businesses, and entire communities. Even without the climate aspect, investments in renewable energy and other systems that are good for the climate lead to a well-needed positive impact on society for Africa and the rest of the world. This is the mindset we should have when it comes to these issues.

How can a development finance institution like Swedfund contribute to a green transition?

Swedfund has a carefully considered approach when it comes to the climate issue. It is important that investments are made locally in small and medium-sized business and that there is risk capital. While developing countries need large investments, it is also important to build the economy from the bottom up in close cooperation with the local population. This often starts with small changes that can then be scaled up to bring about big changes. We need investments that can create long-term change, capacity, and leadership on the ground - and Swedfund are experts in this field. Another important aspect of what Swedfund does is to be part of the positive message on the potential that exists in developing countries and their markets.

What will be the most important issues going forward?

A key question is how to tackle the issue where investments are dependent on the stability of the country receiving the capital and how we can direct investment towards vulnerable states. Many countries in sub-Saharan Africa are rich in natural resources but exposed to conflict and natural disasters, which they would not be if they could tap into their own resources.

It is important to develop a well-functioning global trading system where countries can benefit from their own industries and resources in order to stop capital flight. For example, Africa is hit harder economically by trade barriers than it is by reduced aid. We therefore need to further investigate how trade and investment systems are structured so that developing countries, with all their potential, can grow and become an integral part of them. To leave the current situation where sub-Saharan Africa is primarily a supplier of raw materials, we need to invest more in regional trade networks, regional infrastructure and energy supplies based on solar, wind and water power. It cannot be stressed enough that climate change mitigation is not only an environmental issue, but fundamentally an issue about the development of society with all that it implies.